HPPB-Bangladesh is a development organization having non-profit, non government and non political natures, started life in 2012 with the initiation of a group of educated, dedicated social workers with an aim to promote the socioeconomic and social status and living standards of the rural poor and vulnerable communities, especially youth, women and children through their capacity building, awareness raising, group formation and intervening with felt need based problem solving programs by adopting innovative ideas and strategic communication. Hppb-Bangladesh believes in non-directive, bottom up, participatory and integrated development frameworks and acts as a catalyst with its beneficiaries. 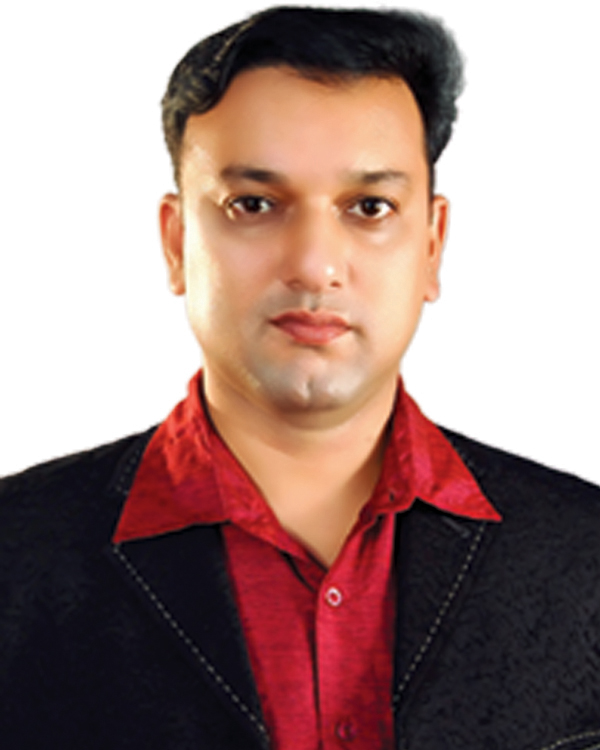 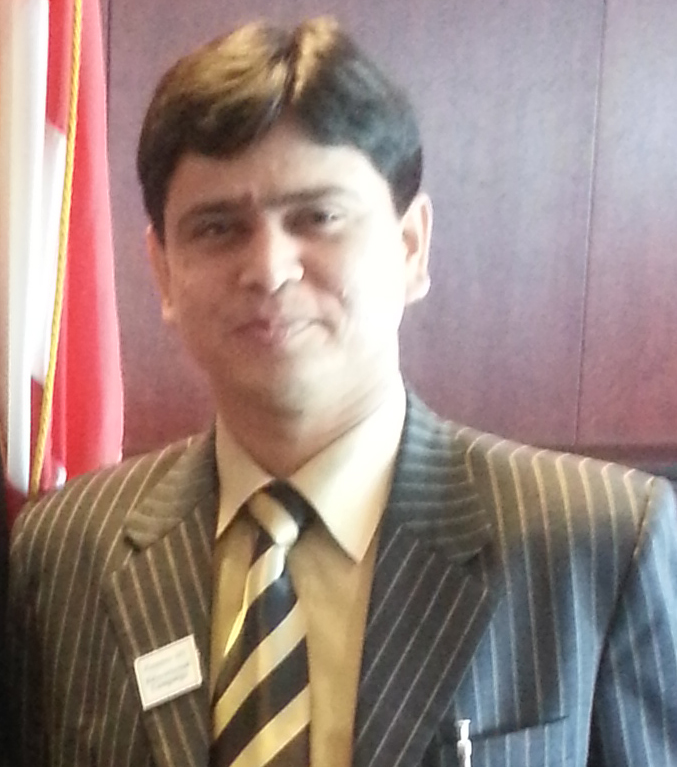 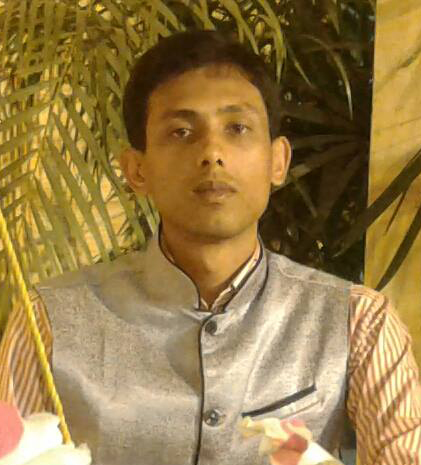 Get Touch With Us